Quina is a strategic, logical word game, built from scratch with Nuxt. The gameplay is based on classic pen-and-paper word games (think: Mastermind, but with words), but the app and design are 100% original. 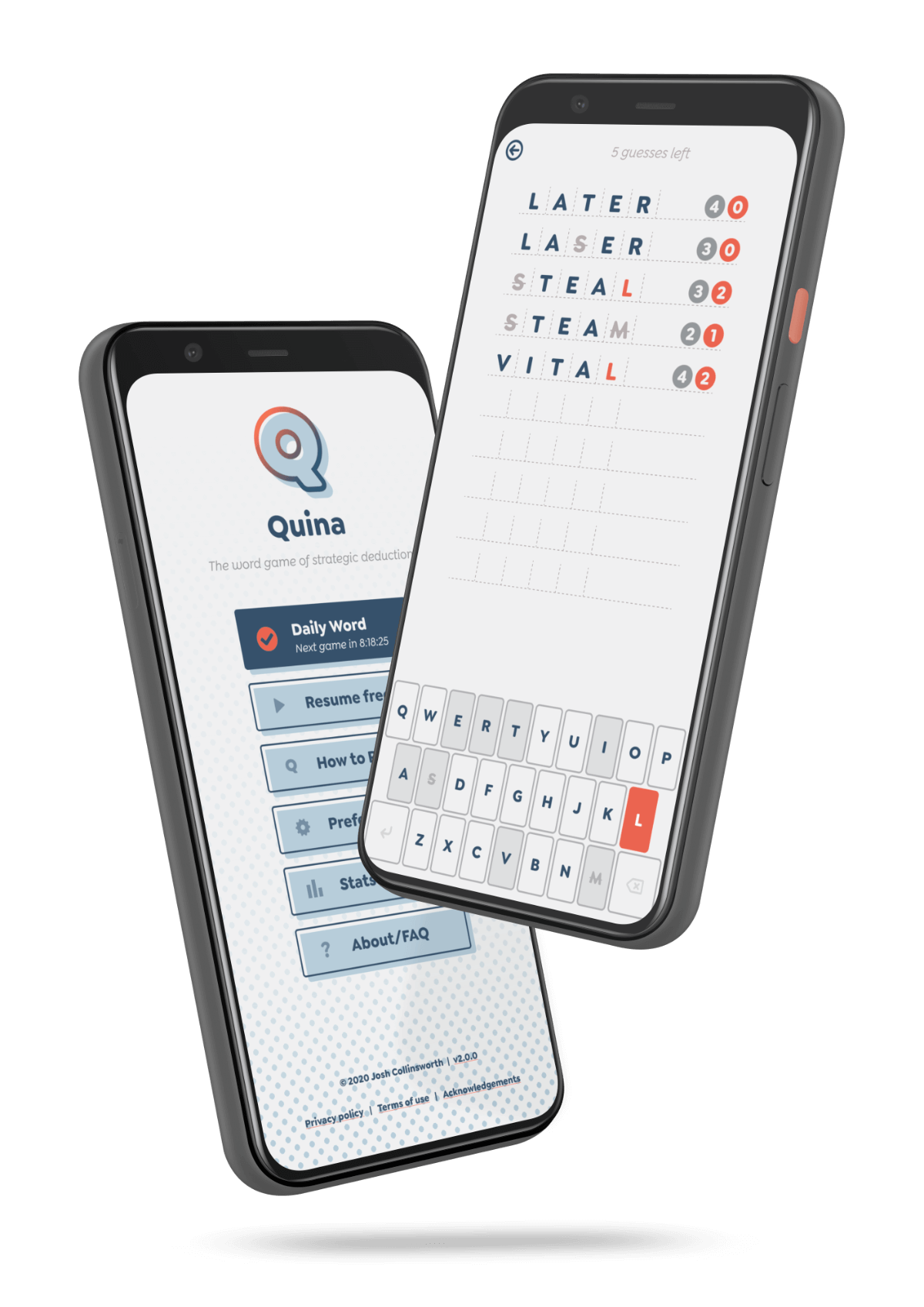 Another word game, this one built with SvelteKit, and a bit more akin to Wordle (but with some twists and more complex mechanics).

The goal is to guess as many words as possible in a row, earning bonus points for streaks, to get to 100 points as quickly as possible. 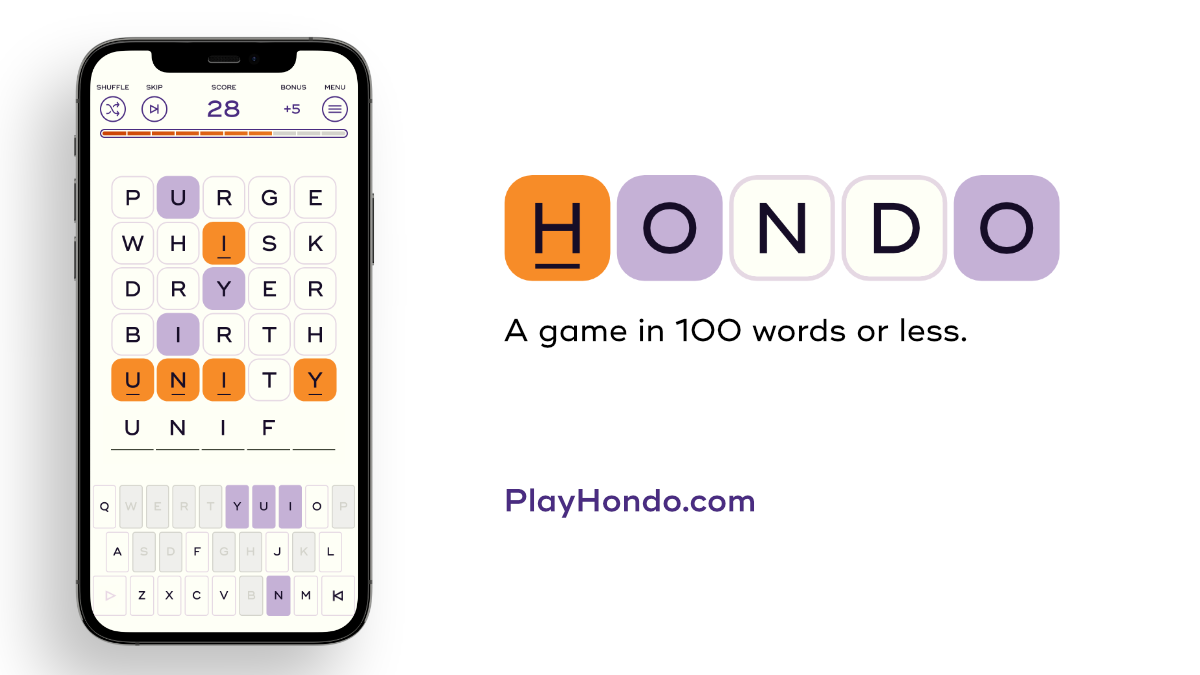 A fully open-source, pre-configured starter for a SvelteKit blog. Includes Markdown and Sass preprocessing; has mdsvex with rehype plugins pre-installed; and includes automatic prefetching of top-level routes, an RSS feed, and a JSON API.

A sampling of some games and experiments I've built on CodePen, mostly in Vue, but some in React or vanilla JS as well.

Other projects and apps

You can also find my work on GitHub (although truth be told I don't really bother curating it there at all.)